At Masterson Communications, our mission is to help our clients rank, engage, convert and to create lasting brand equity, whether it be online or in print, or both.

Let us create your content strategy, produce your content, increase your engagement, boost your brand and grow your business.

Our specialist services include:

Feb 2022: Patagonia ‘The Cleanest Line’ has published an expose by Masterson Communications Managing Director Miles Masterson on the threat of mining on the beaches of the Cape West Coast. The Cleanest Line, the official blog of international clothing brand, Patagonia, recently published ‘The Real Hidden Gems of the West Coast’, an article by Masterson Communications’ Director Miles Masterson about the impact of Big Mineral Mining on the South African environment. Writing in his capacity of Media Liaison for non-profit organisation, Protect The West Coast (PTWC), Miles reveals how foreign mining companies are ostensibly exploiting the mineral wealth of the beaches and coastal zones of South Africa’s fragile and hauntingly beautiful Cape West Coast, seemingly with the tacit approval of the country’s government. Travelling to the region to attend a public meeting held last year by a mining company applying to prospect for minerals in the area near Lamberts Bay, Miles was struck by the passion of local residents, who despite demographic differences, were united in their opposition against these mines. Miles spoke to several key stakeholders in the region, building a picture of corporate and government chase of profits on one side vs the rights of regular South Africans, including indigenous communities, on the other, with a damaging effect on  livelihoods in the fishing, tourism and other local industries.

August 2021: Masterson Communications recently delivered a range of content marketing services for the relaunch of an ecommerce website for Functional Fluency International (FFI), a global personal development organisation with offices in The Netherlands, United Kingdom and South Africa.

FFI has a vast network across a dozen countries and focuses on personal development and life coaching for individuals, teams and organisations and also offers training programmes in Functional Fluency and its Temple Index of Functional Fluency (TIFF©) development tool. Masterson Communications project managed and developed much of the written content for the site prior to launch, as well as researched SEO keywords and implemented SEO across the front and back end. We also helped to develop the brand’s digital voice and identity, enhanced the user conversion journey through UX copywriting, provided general copy editing and proofreading services for the entire site, and edited and rewrote their 20 page ‘Starter Pack’ PDF download. 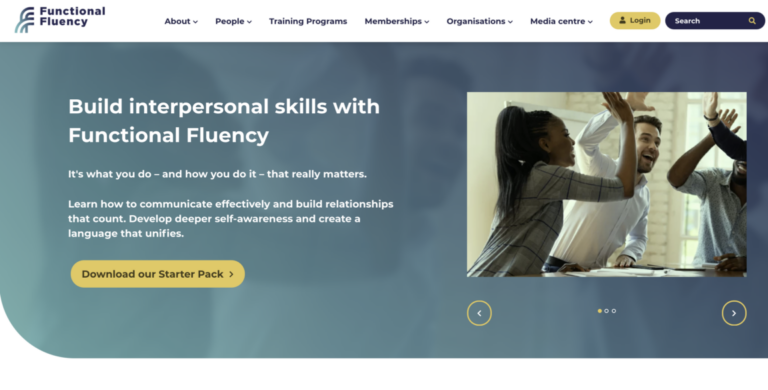 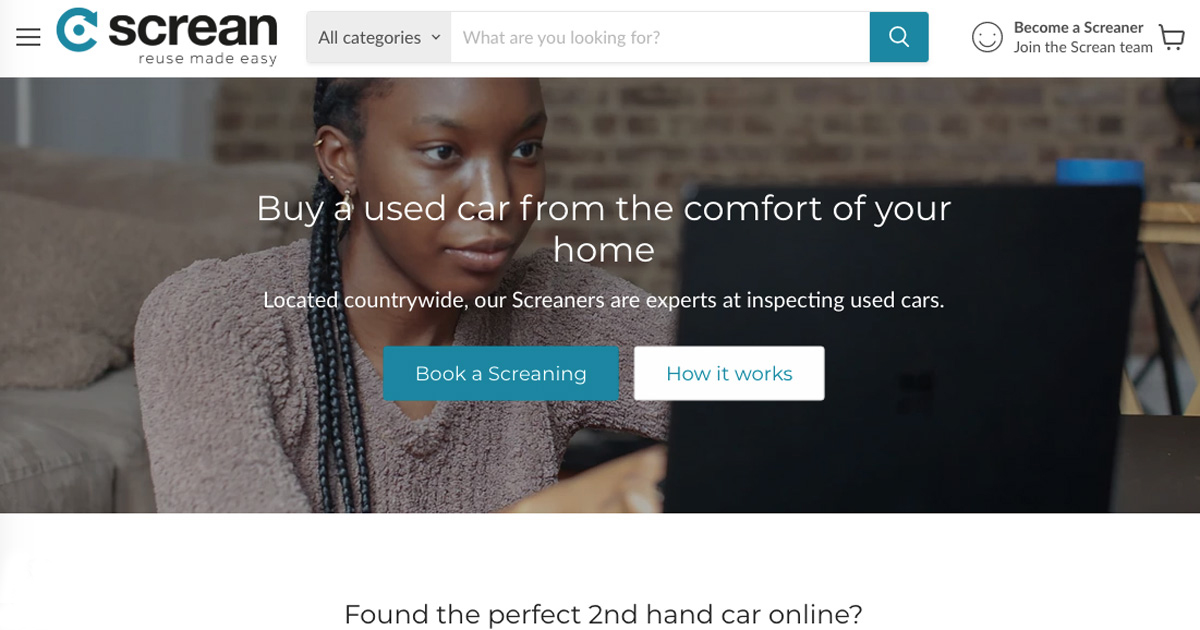 Created by entrepreneur Mike Schlebach, Screan is an incredibly easy-to-use and risk-free way of inspecting a used car that completely removes the effort, hassle and admin around viewing pre-owned goods from the prospective buyer. Masterson Communications consulted with Screan on several aspects of their business concept, including their business development strategy, content strategy and website development, including UX, CTAs, conversion funnels and IX. Masterson Communications also conducted SEO keyword research, and keyword enabled and wrote or edited all of the copy for the Screan website, as well as implemented the back end SEO. Apart from used cars, Screan will be expanding its concept to include other second hand goods in the near future.

We reviewed the client’s online offerings and advised them on how to improve their digital presence. This ranged from their business tag line, to the design of their website and other online materials, website imagery, company logo, content presentation, copywriting, SEO, LinkedIn social media page and a basic content marketing strategy. Following our report, Harvest Wealth took on several of our recommendations, including a website redesign and the firm has subsequently seen a great improvement in web traffic, resulting in solid business leads. “I got what I was looking for in terms of an insightful outsider’s view of my offering and its positioning,” said the client. “I will certainly work with Masterson Communications again in the future.” Masterson Communications contributed to the content and strategy for afterglowlondon.com, an ecommerce website for the world’s first 100% sustainable athleisure sportswear brand – Afterglow. Afterglow is a sustainable clothing brand that is as eco-friendly as it can possibly be – from the recycled fabrics to the environmentally responsible packaging and delivery. Masterson Communications played a major role in helping Jay to formulate the brand, brand strategy, mission and vision, content strategy and social media/digital marketing strategy for Afterglow, particularly on LinkedIn. We also oversaw all content creation, keyword research and search engine optimisation (SEO), product descriptions, static text and blog posts. We are currently working on another exciting project with Afterglow, so watch this space!

“Masterson Communications helped us to get organised to create written content for our Functional Fluency International website and project managed our team. Miles asked us important questions to clarify what we want to communicate to whom, wrote text in cooperation with our internal team and liaised with our branding agency and web-developers, thus helping us all gain the clarity and structure that was needed to effectively achieve our website launch.”

“I started Screan because it solves a problem I have always had when trying to buy a pre-owned car and I loved the idea of being able to shop for a second hand vehicle nationwide from anywhere. Masterson Communications helped me to develop my business idea and to create my website copy and did a fantastic job. Miles and Megan were easy to work with, professional and insightful in all aspects of digital marketing and content creation. I was more than satisfied with their work and will be using Masterson Communications again as we further market and develop Screan.”

“Thanks to their experience and professionalism, working with Masterson Communications has always been flawless, straightforward and on point. The team is highly knowledgeable in digital tactics such as SEO and other important aspects of digital marketing, which, together with their understanding of the business world, produces remarkable copywriting, other business-related write-ups and content strategies. I would definitely recommend working with their team, as they have saved us a lot of time and effort.”

“Masterson Communications helped me to launch Afterglow, a 100% eco-friendly clothing brand and ecommerce website. They created and led the content strategy and wrote the SEO-enabled copy across the entire site, including product pages, blogs and supporting pages, which was invaluable while I was focusing on other areas of the business. Miles and Megan also provided several strategic insights regarding SEO, social media and digital marketing. Overall I was very happy with the whole project, and will be working with them again in the future. Great job!”